Stay tuned and get our latest articles directly to your inbox. Enter your email address below:
Nouha Blagui
Written by Nouha Blagui On 27 December 2019 -
Cartoon

Just in time for Christmas, two new Pokémon games, “Pokémon Tower Battle” and “Pokémon Medallion”, have been released on an unexpected platform: Facebook.

Pokémon Tower Battle is available to users worldwide, where a player can face off against a friend or stranger online. The game is simple: you take turns to drop Pokémon out of the sky as they compete to build a tower of Pokémon. If you knock the tower over or your Pokémon tumbles off the platform, you lose.

Pokémon Medallion Battle offers more depth. It’s a digital card battle strategy game where trainers collect Pokémon in the form of medallions, level them up and win gym badges. But it’s available to users in the Asia-Pacific region only. 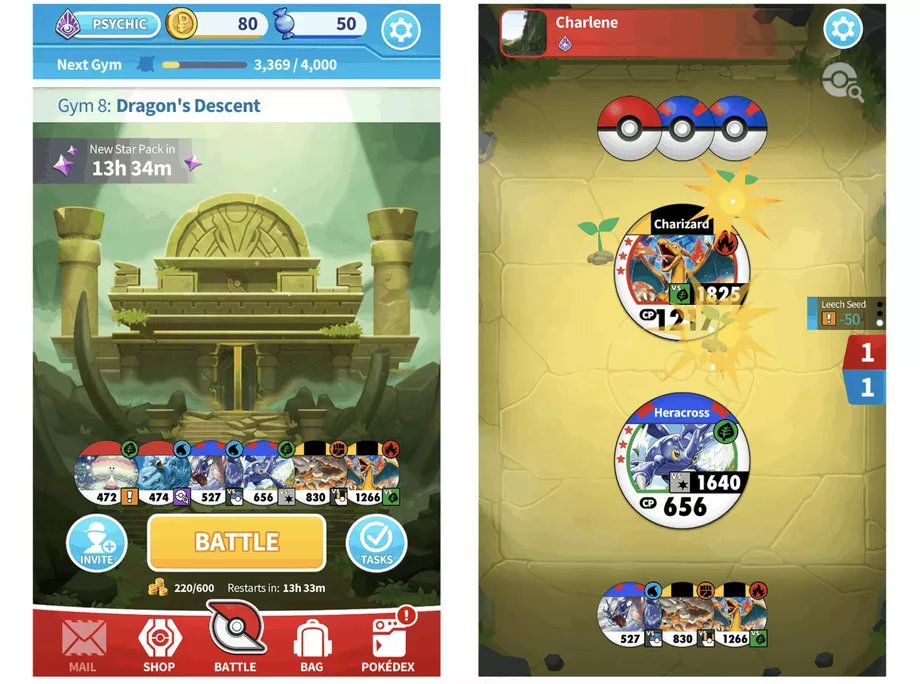 In a press release, Pokémon Company CEO Tsunekazu Ishihara welcomed the launch of the new titles: “Launching these games through Facebook will allow people all over the world to experience Pokémon in digital form, and we are especially thrilled to collaborate with Facebook Gaming in enabling new audiences to enjoy Pokémon games online.”

Facebook is making efforts to attract gamers to its Instant Games platform, and these two titles only confirm the company’s vision. Facebook also claimed that more than 700 million of its users play games, watch gaming videos, or take part in gaming groups each month.